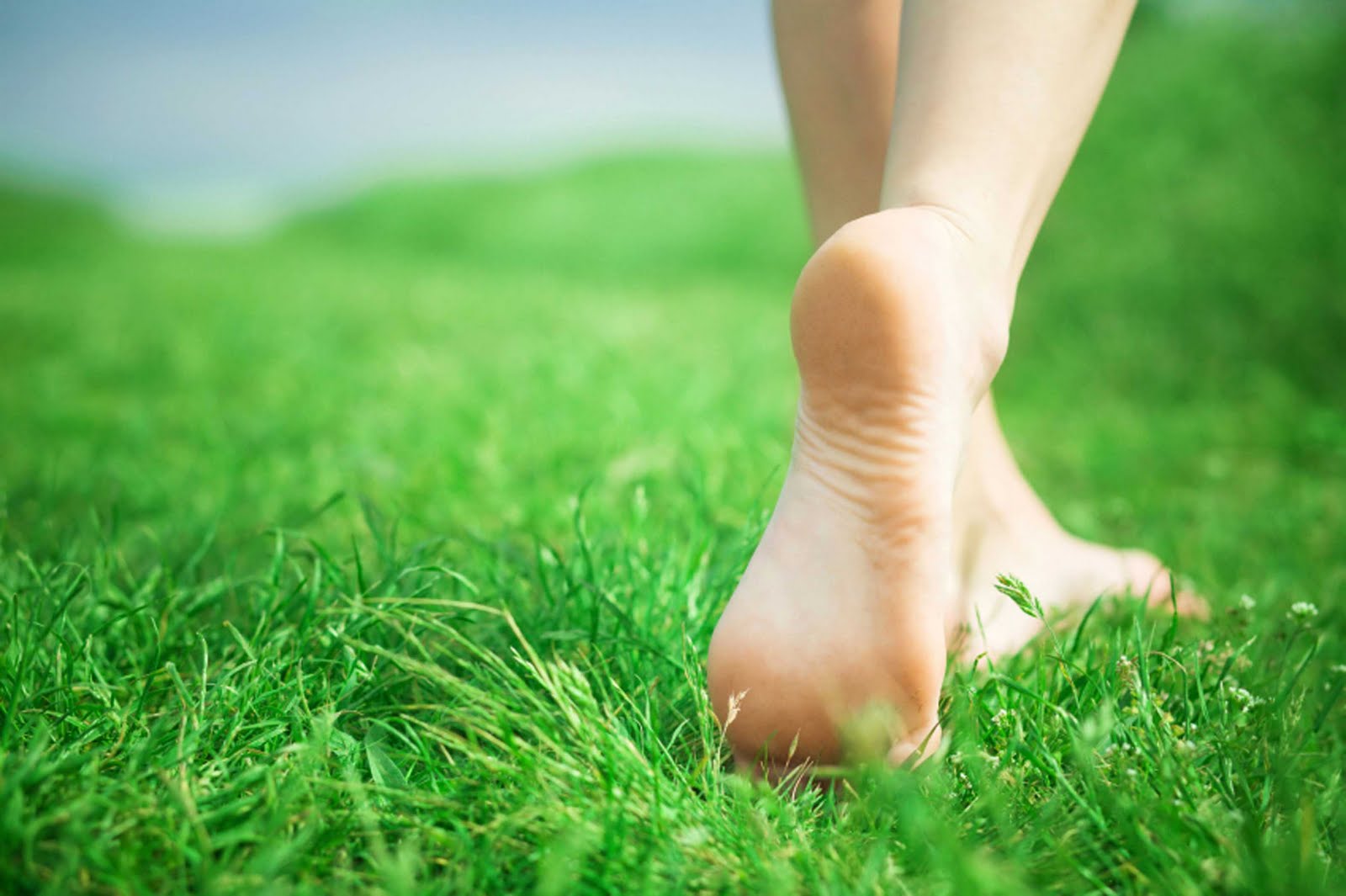 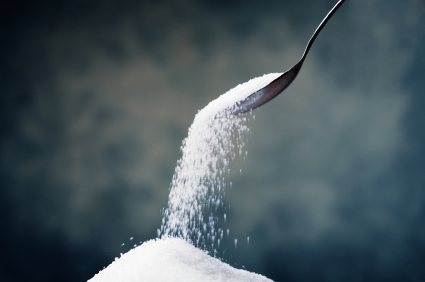 Xylitol is a sugar alternative that looks and tastes like real sugar but contains less than 40 percent of the calories.  Xylitol is a natural carbohydrate that is found in fibrous plants and vegetables, including birch and other hardwood trees, berries, almond hulls and corncobs.  The human body produces small amounts (5-15 grams per day) during normal metabolism. It has been approved for use as a sugar substitute in over 35 countries.

Xylitol has been shown in studies to reduce plaque and cavities up to 80 percent by neutralizing plaque acids and inhibiting the growth of Streptococcus mutant, the plaque-producing bacteria most responsible for causing cavities.  Xylitol stimulates mineralization of tooth enamel.  In clinical trials, Xylitol has also been known to boost the immune system, and in children, it specifically inhibits the growth of Streptococcus pneumonia bacteria, reducing ear and sinus infections by 40 percent.

In addition, Xylitol has been shown to  improve breath odor, retard loss of tooth enamel, reduce infections in the mouth and nasopharynx and relieve dry mouth.  It is safe for diabetics and hypoglycemics.  Xylitol does not encourage growth of yeast, including Candida albicans.  In contrast to ordinary sugar, xylitol increases the absorption of B-vitamins and calcium.

Xylitol enjoys wide acceptance in Japan, Finland, and the Scandinavian countries.  In the Soviet Union it has been used for decades as a sweetener by diabetics, and in Germany in solutions for intravenous feeding.  Numerous clinical and field studies performed over the last 30 years have demonstrated the safety and efficacy of Xylitol as a healthy alternative to sugar and artificial sweeteners.  Xylitol is recommended and used by dentists, periodontists and nearly all other medical and dental professionals worldwide.

Xylitol is added to chewing gum, gumdrops, and hard candy, mints, toothpastes and mouthwashes.  Recent studies at the Dental Schools of Michigan and Indiana Universities have tested the effect of xylitol-sorbitol  blends in chewing gum and mints on plaque.  They showed a significant decrease in plaque accumulation.  In the United States, xylitol is approved as a direct food additive for use in foods for special dietary uses.  It can be purchased in bulk form from health food stores and many online stores.  Many people use it in their breakfast cereals and for baking.